We present to you the first documentary video on Russian American Football and players, their struggles and their game - all the growing pains that American football is experiences in Russia and the efforts of all the people who overcome them.

As American football is getting a truly global outreach, fans had their eyes glued to the Big Game in every corner of the world, including such an unlikely place as Russia.

A small but zealous American football community there isn't just limited to fans; most importantly, it is people that dedicate their lives to training and playing football - despite a complete lack of any monetary or other kinds of support from the rest of the society. 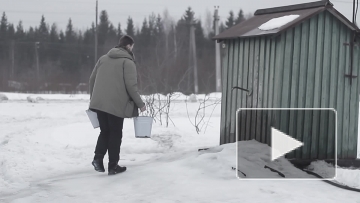 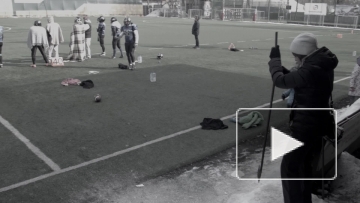 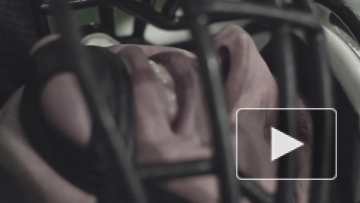 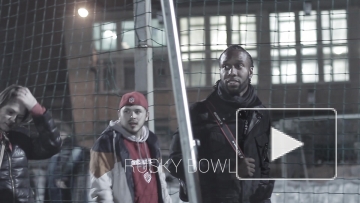 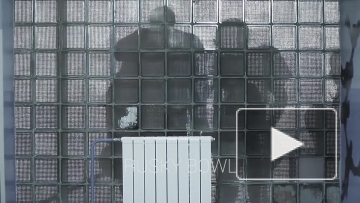 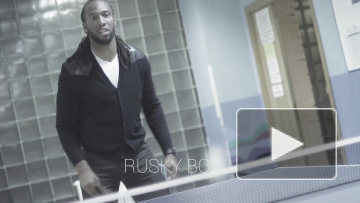 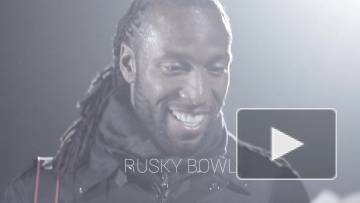 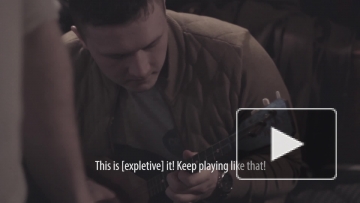 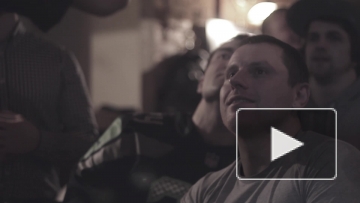 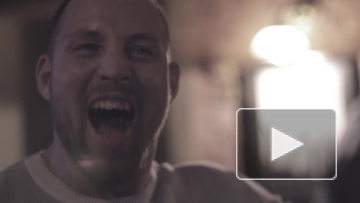 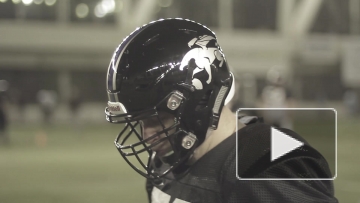 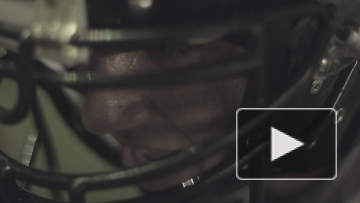 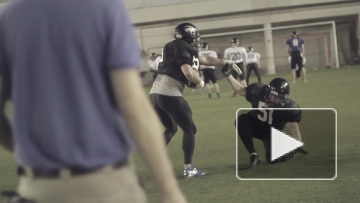 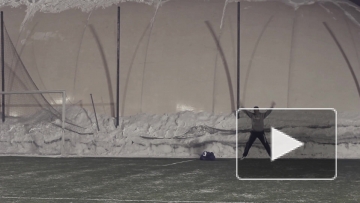 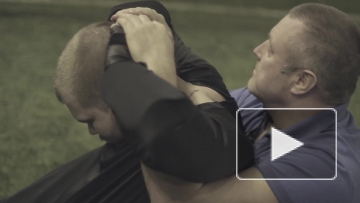